Professor in the Anthropology Department of McMaster University, Ontario. 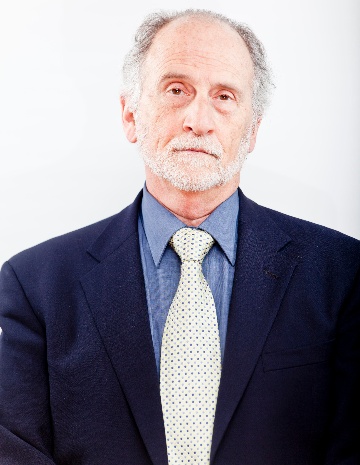 Born in California, raised in Mississippi and New Jersey.

He earned his doctorate in linguistics from Harvard University in 1975. Since 1967 he has studied the Caucasus, its languages, myths, and cultures.

He has taught at McMaster University in Hamilton, Ontario since 1976. Since 1992 he has been active in advising leaders and policy makers in Washington, Ottawa, Moscow, and the Caucasus itself.

In addition to more than sixty-five articles on linguistics, myth, politics, and the Caucasus, he has written three books, edited one, and is finishing two more.

He is married and the father of three children. When relaxing he enjoys hiking and biking, or reading math, paleontology, and the works of William Faulkner.