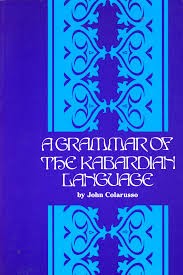 A Grammar of the Kabardian language

This is the first comprehensive grammar of a non-Indo-European language from the Northwest Caucasian family in a language other than Russian. Kabardian is complex at every level. The language treated is not the literary standard, but Kabardian as it was found in texts and in the mouths of Kabardians. This study is an advance over grammatical sketches of related languages in that it gives a complete account of the phonology and morphology of the language, accounting for what were previously known as "random variants." A Grammar of the Kabardian Language also gives the reader the first account of the syntax of this language. It will give the area specialist access to the language. It will give the linguist interested in complex languages access to an extraordinarily difficult language, and it will give the theoretical linguist access to a language that exhibits topological exotica at every level of its grammar, from phonetics to the lexicon. 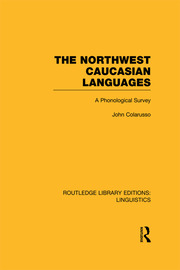