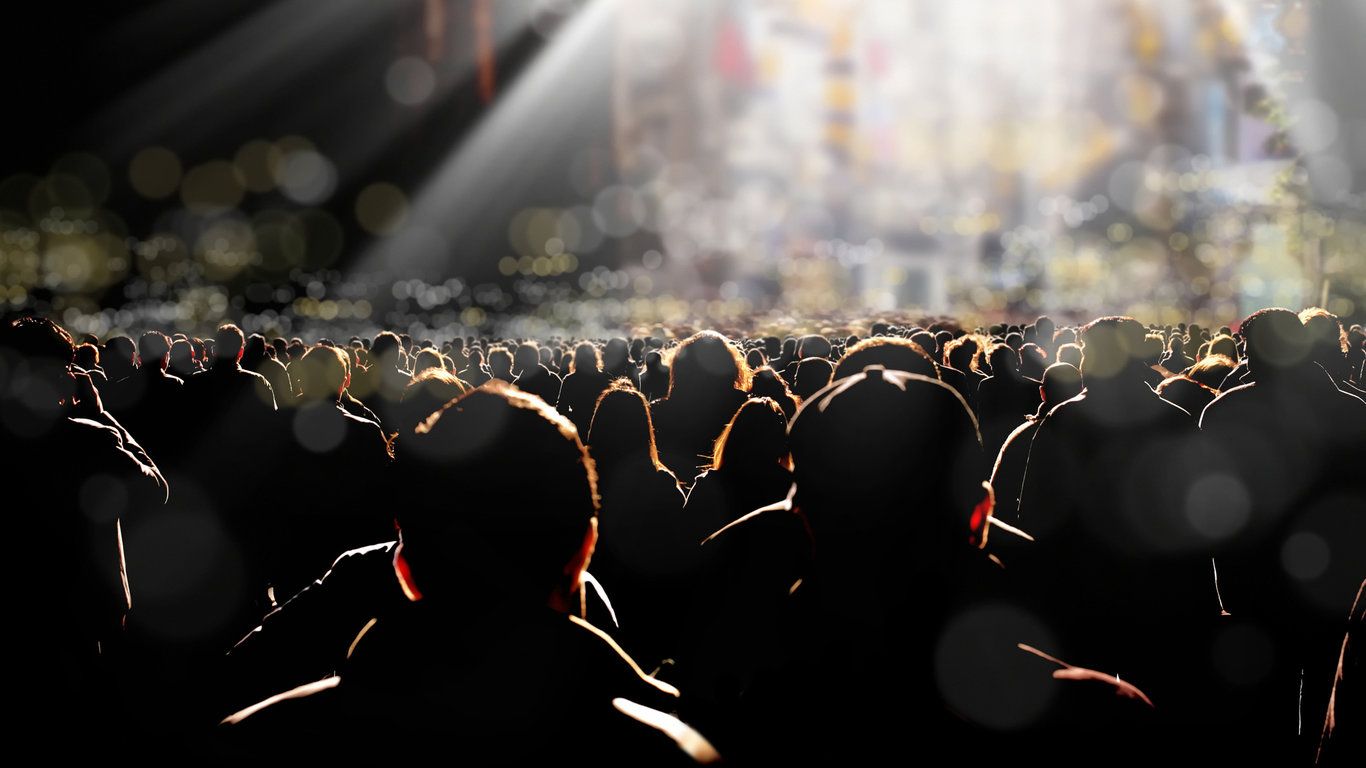 The article by Warren [2015] presents novel conclusions on demography, challenging the dominant paradigm. What was missing from his analysis was an examination of the social and political ramifications that follow from his conclusions.

As Professor Warren points out, our current demographic dynamics take place against an abundant and increasing food supply, a supply that surely will have limits. In the dominant paradigm challenged by War- ren, the spread of enlightened values, as they are often termed, are assumed to lead to a stabilization of population, and hence of a sustained adequacy of food supply and a concomitant future where human happiness and dignity are at least within the reach of all. At the present time, although world population is growing, we still enjoy abundance, except in anomalous conditions of famine or war; so our levels of population are widely viewed as manageable.

In most western societies diversity is viewed as social richness, and tolerance as a form of social progress. The spread of democratic values, including tolerance, is seen as an advance of the human condition, while nations with autocratic traditions, such as Iran, Russia, and China, are viewed as static at best and retrograde at worst. Such liberal values and sensibilities are viewed in the West as an inevitable outgrowth of history, universal in their applicability and appeal. That they might be contingent on historical and economic fac- tors is seen as inherently implausible. Yet they may be inevitable only in the sense that the governments of diverse nations, lacking widespread commonalities among their populations, have gradually slipped into forms of what might be called radical individualism, the exaltation of the individual over any particular details of heritage or social function. With this radical individualism has come not only tolerance, but con- cepts of freedom and fulfillment as well. These liberal ideals, now apparently necessary and so widely seen as natural and desirable, have come to dominate in the West and have extended to intellectual and moral elites in other nations as well. But this moral world of progress and freedom will not survive the population dynamics that Professor Warren outlines as a threat looming before us, unrecognized and of an insidious nature.