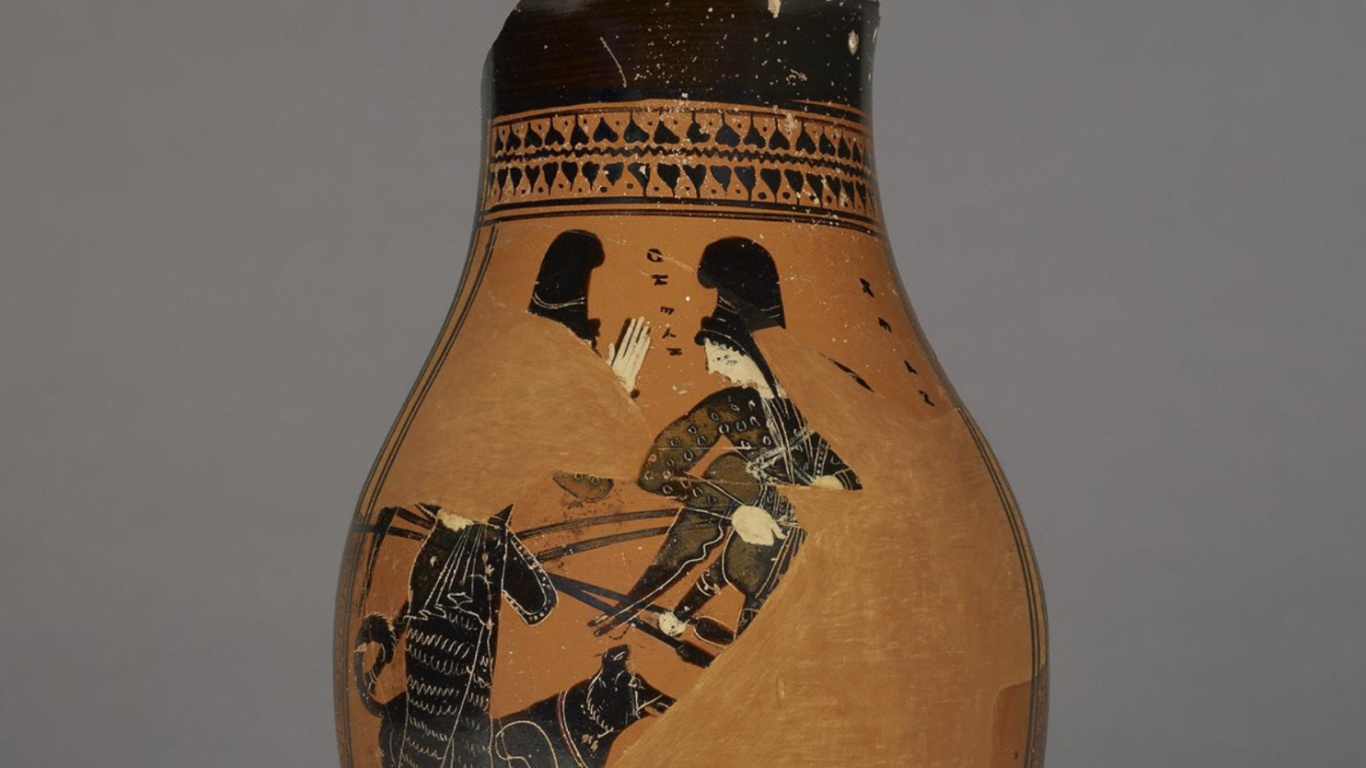 More than 1,500 “nonsense” inscriptions appear on ancient Athenian vases. We ask whether some of those inscriptions associated with depictions of Scythians and Amazons might represent meaningful sounds in foreign languages spoken in the Black Sea and Caucasus region. Analysis of the linguistic patterns of nonsense inscriptions on 12 vases of the Late Archaic and Early Classical periods reveals that some can be interpreted as names and other words in ancient forms of Iranian, Abkhazian, Circassian, Ubykh, and Georgian. These inscriptions constitute the earliest written evidence for Caucasian languages, and shed light on questions of Greco-Scythian relations, ethnicity, literacy, bilingualism, and iconography.

The full text in PDF can be downloaded by clicking here